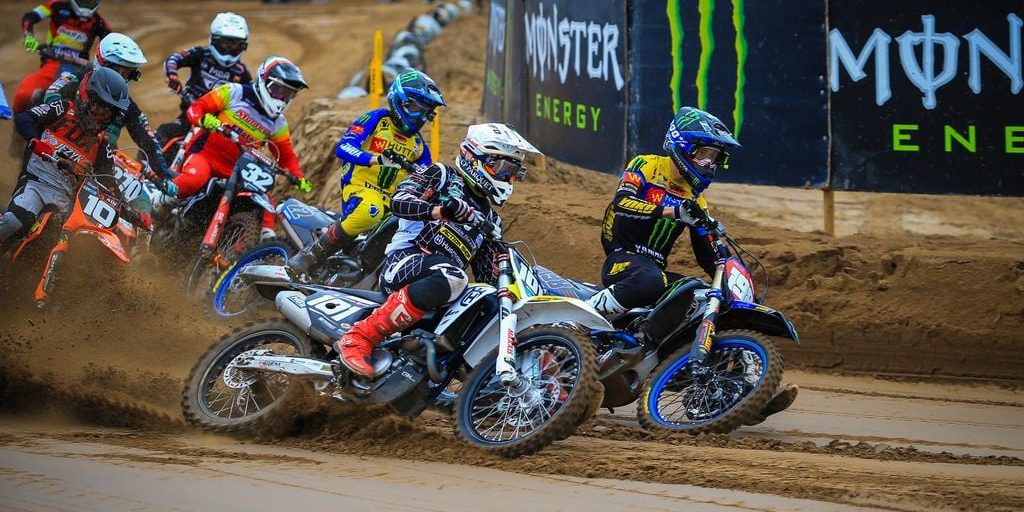 The time has come for the FIM Motocross World Championship to head to the deep sand of Lommel for the MXGP of Flanders-Belgium!

Every season, the Belgian Grand Prix is one of the most talked about races of the year as the track is considered to be the heartland of motocross and has played a vital part in the Motocross World Championship for many years, becoming known as one of the toughest sand circuits in the world.

L’Apéro des Quais
20 april 2022
Hot news
Can we help you with a project?
Please don't hesitate to contact us!
Go to Top